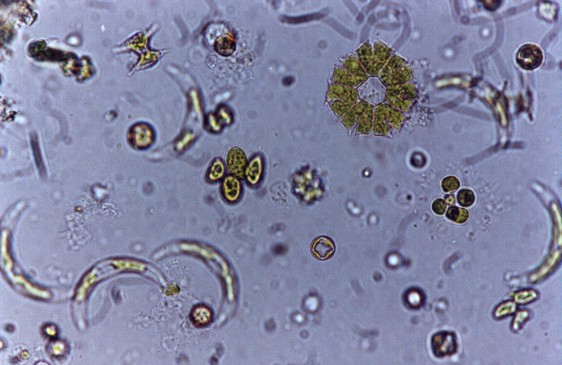 In 1985, ZIMMERMANN AQUA SOLUTIONS (ZAS) starts in Southern Brazil as HYDROLOGICA AQUACULTURA LTDA. During the 80’s and 90’s we focused in technical support of existing projects of freshwater shrimps and tilapias, in the American Continent (Brazil, Uruguay, Argentina, Peru, Colombia, Ecuador, USA, Jamaica, and Mexico).

By the turn of this Century, our base was moved to Norway, Sergio Zimmermann was working initially for six major local companies involved in Aquaculture (Orkla Finans, AquaOptima, EWOS, Inocap, Akvaplan Niva, and GenoMar) and from 2007 to 2011, Sergio Zimmermann worked with Akvaforsk Genetics Center. By October 1st, 2011 he registered ZAS in Sunndalsøra as a Norwegian Company dedicated to provide consultancy and technical support to the global aquaculture industry.

Today ZAS is one of the top-five global tilapia/shrimp aquaculture consultancies, with nearly 30 projects on every continent for over three decades:

ZAS IN A NUTSHELL (A TIMELINE OF INNOVATIONS)

The vision of Zimmermann Aqua Solutions (ZAS) is to be market leader with the highest quality of services with good environmental and social practices, closing the economic and ecological loops of resources.

The mission of ZAS is to commercially develop a sustainable aquaculture within the concept of circular economy, with the full reuse of water (zero effluents) and aquatic nutrients through a range of innovative services.

WANT TO KNOW MORE ABOUT OUR COMPANY? CURIOUS WHAT ELSE WE DO?

Agronomist, B.Sc. (1985, UFRGS – Federal University of Rio Grande do Sul State, Brazil) and M.Sc. in Animal Sciences/Aquaculture (1988, UFRGS, Brazil); Specialization in Aquaculture (1988, The Live Sciences Institute, The Hebrew University of Jerusalem, Israel); with full financial support of the CNPq/CAPES; started his PhD Program of Aquaculture at Stirling University, Scotland (2002-2004) followed by the Agri-Doc Program at the Norwegian University of Live Sciences (UMB) at Ås, Norway (2006-2012), and presently engaged at the remote Post-Doc Program at the Microbiology Department at the Agriculture University of Sweden (LSU) at Uppsala, Sweden with emphasis in Circular Economy.

From 1989 to 1996 was Associated Professor I in the graduation courses of Aquaculture at the Agronomy and Veterinary Schools at UFRGS, the Oceanology and Carcinology at FURG and UFSC, all Federal Universities in Southern Brazil; during 19 years (1990 – 2009) was Adjunct Professor II and Research Coordinator at The Lutheran University of Brazil (ULBRA, Canoas, Brazil).

From 2001 to 2006 was vice-president of the Norwegian company GenoMar ASA (today AquaGen/EW Group), and from 2007 to 2011 coordinated the Tilapia Division of Akvaforsk Genetics Center AS (recently Benchmark Genetics Norway AS), planning and operating several breeding nucleus in Asia and Americas.

During the last 33 years, presented papers in more than 100 scientific events, published more than 120 scientific articles, book chapters, and is consultant/editor of three scientific publications in Brazil and USA; Vice-president of the Latin American Chapter of the World Aquaculture Society (WAS) from 1999 – 2004 and president of the same Chapter in 2008 and 2009; secretary of the Brazilian Aquaculture Association (Abraq) in 1999 and 2000.

Has lived practicing aquaculture in Israel, Sweden, Singapore, China, USA and in Norway, and for short periods in Mexico, Thailand and The Philippines.

What can we do for your Company?